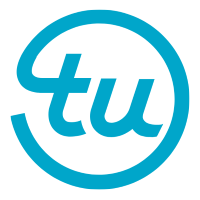 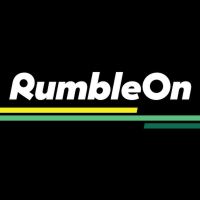 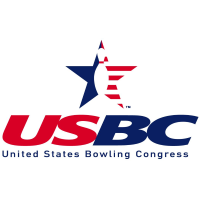 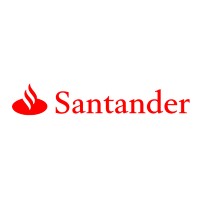 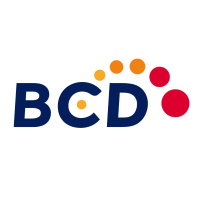 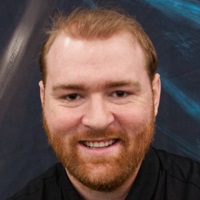 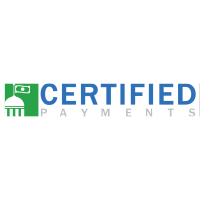 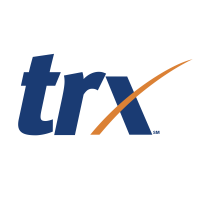 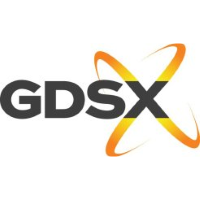 I like to work on personal projects in my spare time and publish them as open source. View my Github >>

Here are some of my repositories that I'd like to highlight: 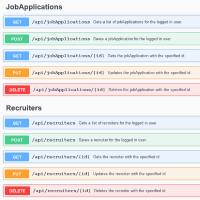 The JobSearch repository is an example of how I would build a modern web application. It features a backend written in .NET Core 3.0 and displays examples of CQRS, automated integration testing, automatic documentation, continuous integration & delivery, and an implementation of Identity in Dapper. 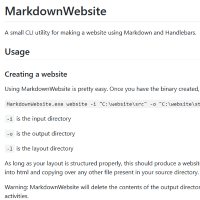 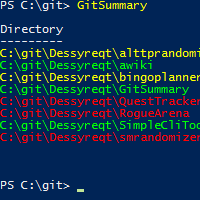 GitSummary is a simple Powershell tool that looks within a folder for git repositories, optionally performs a fetch for each one, and reports the status of those repositories in a simple color-coded grid. 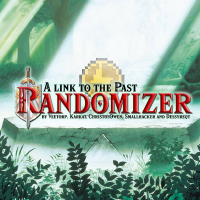 A Link to the Past Randomizer

The ALttP Randomizer is a project that creates randomized versions of the game The Legend of Zelda: A Link to the Past. The randomization is designed so that any seed is beatable.